Motorola’s One series of phones is now focused on delivering interesting cameras rather than an Android One experience. The newest member of the family, the Motorola One Hyper, brings Moto’s first 64MP sensor and its first pop-up selfie camera.

The pop-up houses a 32MP sensor, topping previous 25MP selfie cams in the Motorola range. This is a Quad Bayer sensor, which enables the Night Vision feature to shoot brighter images in the dark. 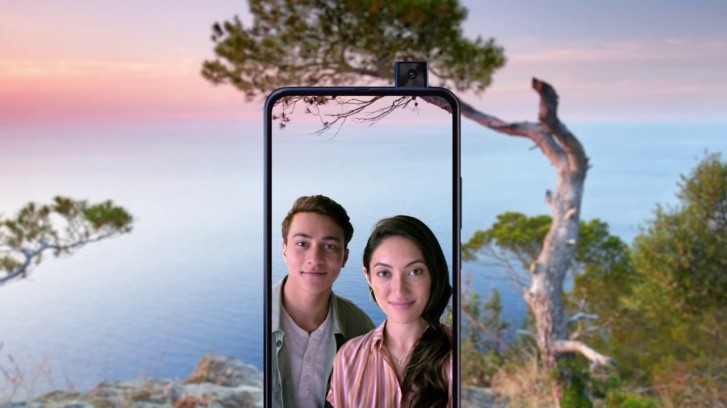 Flipping around the back, the 64MP camera also has a Quad Bayer sensor and Laser AF assistance. There’s no OIS and judging by the One Zoom, the Snapdragon 675 chipset isn’t great at EIS.

The second camera on the back is an 8MP ultra wide cam with an 118° field of view. Not as exciting as an Action camera, but still better than a simple depth sensor like the One Vision has.

The Motorola One Hyper makes the jump to 45W fast charging – that matches the Galaxy Note10+, for example, and is way ahead of what Apple offers. Unfortunately, Moto is only supplying a 15W charger in the box, you’ll have to get a 45W USB Power Delivery charger of your own. Still, very few phones in this price segment can achieve such speeds.

The phone has a Total Vision display – back in the day, we just called it “display”. Joking aside, this display doesn’t have a notch or a punch hole in it thanks to the pop-up mechanism.

However, it doesn’t follow One Zoom’s lead into AMOLED land and uses an LCD panel instead. AMOLED is pretty standard among premium mid-rangers these days, even features like 90Hz refresh rate are going mainstream. Motorola could have at least considered some color rendering enhancements – HDR, DCI-P3 coverage or similar.

We mentioned the Snapdragon 675 chipset in passing and that’s about all it deserves – at $400, a 700-series chip isn’t much to ask for. While not Android One, the phone does launch with a mostly untouched Android 10 (Moto gestures were included, those were always popular). 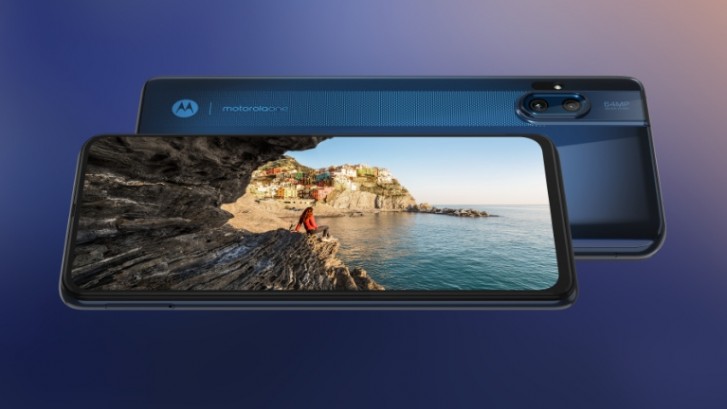 The RAM capacity of 4GB is below what the Xiaomis and Honors of the world have taught us to expect at this price range.

The 128GB of internal memory is appreciated, though, especially since there’s a microSD slot (it’s co-located with the SIM2 slot, which probably isn’t an issue for most). A few other details we liked include the 3.5mm headphone jack and the LED lighting of the rear-mounted fingerprint reader (it works as a notification light).

One final thing you have to consider before you vote – the One Hyper has all the relevant US LTE bands and no wonky Android skin. So, it may not be as aggressively priced as certain other brands, but it avoids those particular deal breakers.

The Motorola One Hyper is…